Where Have I Been?

Well, so much for regular posting... Ah well. In my defense, I've been busy.  (I swear, "I've been busy" will be on my tombstone...) But really, I have been busy. I had jury duty, which was interesting.  I've gotten letters a few times to show up for jury duty, but I've always been told I'm not needed before it was time to show up.  This time I actually showed up to jury selection (virtually, which was sort of nice), and then I was surprised to actually be picked for the jury.  It was a civil case and lasted 3 days (someone thinking a flood in their condo prevented them from selling for 3 years; we (the jury) thought the 3 year delay wasn't all due to the flood).  It was interesting, and it was sort of cool to have the entire court stand up for us everytime we entered/exited the court room. It was also cool to see the justice system in action on this level.  However, I'm also glad that I don't get back in the "jury pool" for another 2 years!

And, along with jury duty, I returned to Petapalooza, the big pet adoption event sponsored by Salt Lake County Animal Services, where there were 10 (or more) other rescues there.  Because Petapalooza is always crazy, and I like to do something fun for it, I've always set it up so that for a $10 donation people can get a photo of their pets (or, the people with their pets), and free photos for people who adopt that day.  This year,  it was at Historic Wheeler Farm, and I photographed 60 pet families, and raised almost $500 for the animal shelter.  Of course, I then had to pull all the photos out, match them up with their emails, create albums and make sure everyone got their photos.  Which took some time.  But it was fun, and I'm so glad so many people participated!

This sweetie was old, blind, and didn't have many teeth. Her parents didn't think they'd ever get any good photos of her, so I took some extra time to make sure we got several ones.  (I'm a sucker for old dogs, and I just loved this girl!) 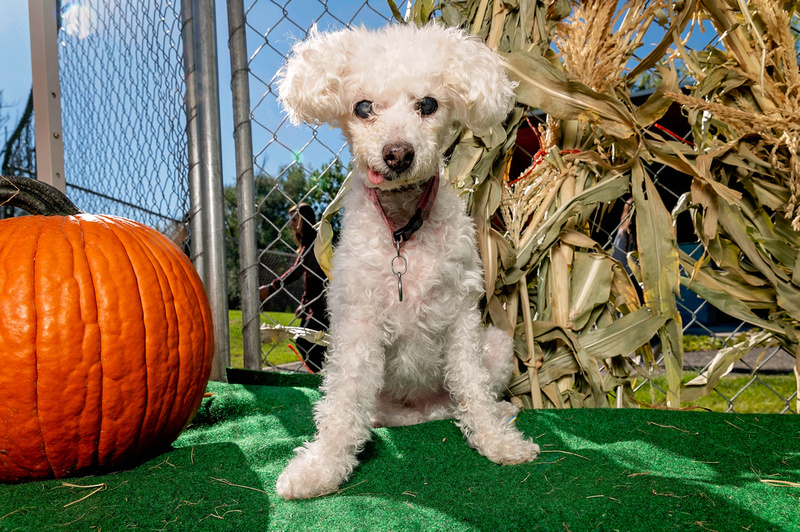 And then on the other end of the spectrum, there was this puppy:

So cute! I mean, that face!

There were even a couple of cats who braved the experience (we were right up against the dog runs - that's what the chain link fence is). 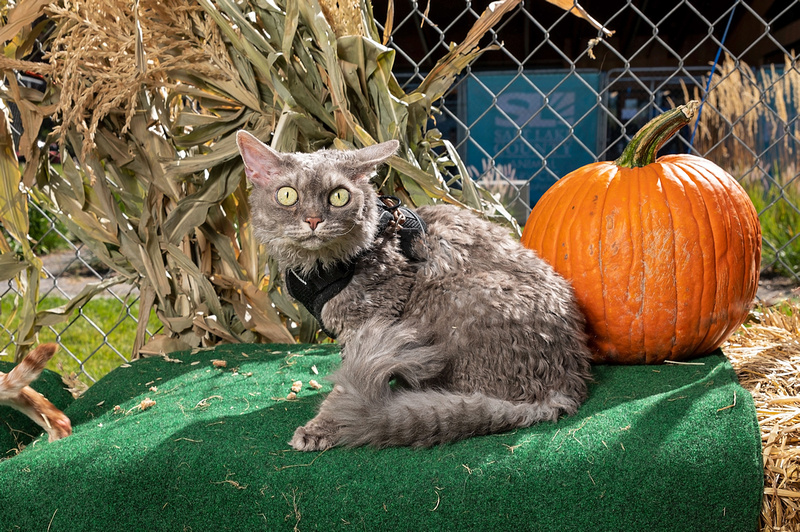 It was a lot of work, but I'm so impressed than ANY of the pets sat still long enough for photos - we were surrounded by chaos, with the dogs barking in the dog runs, the (literally) thousands of people, the big line of people for the pet psychic, and the microchipping/adoption stuff going on right next to us.

Here are a few more from the event: 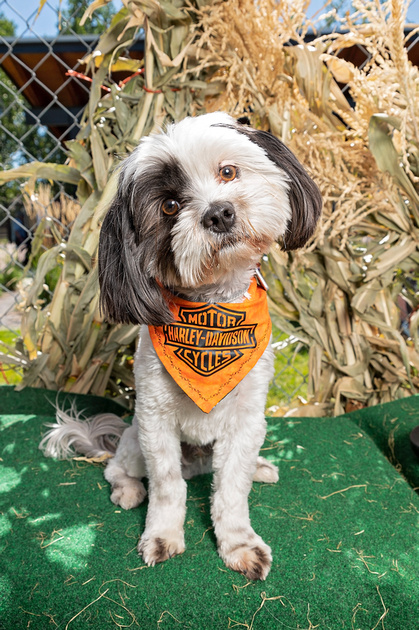 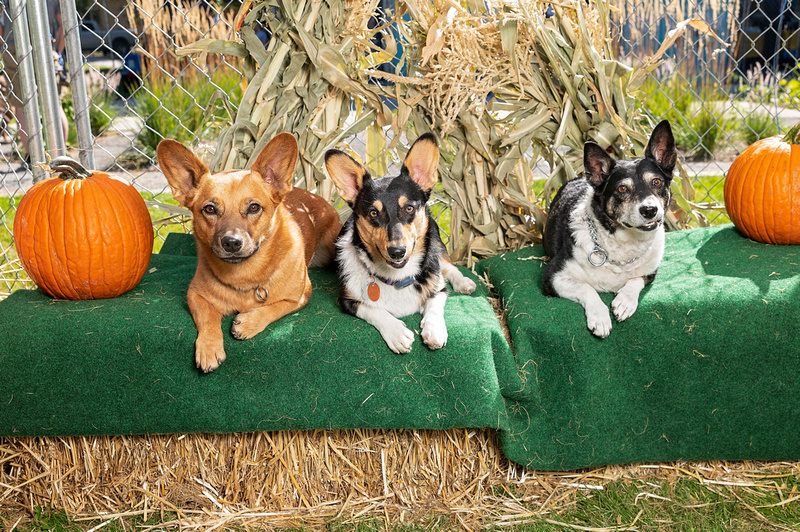 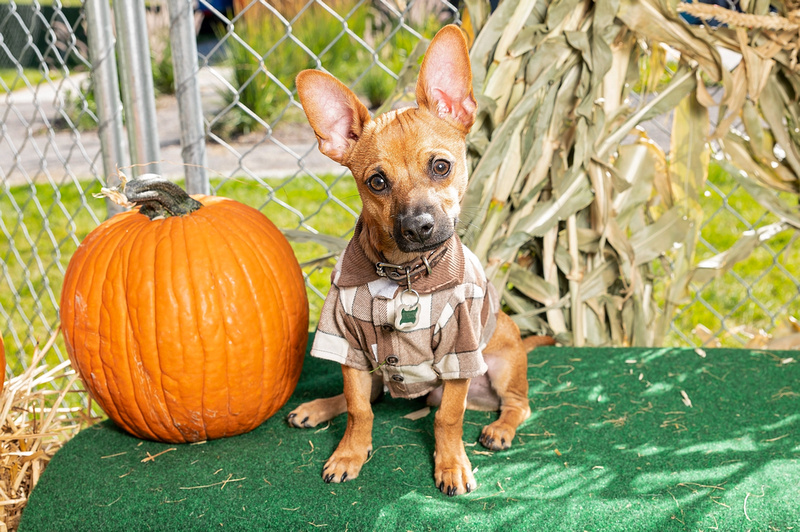 Thanks to everyone - the volunteers, the shelter staff, and everyone who showed up - who helped make this event so awesome!

The Oceanside Animals(non-registered)
Lulu: "So many cute photos! Although that kitty looks vaguely disgruntled ..."
Charlee: "Vaguely?! I would be totally disgruntled, being right next to the dog run!"
No comments posted.
Loading...
Subscribe
RSS
Recent Posts
Hounds Around Town - Street Art and Daisy Shelter Dogs and Street Art - Azeri For Love and Friendship Staff Photos for Mountain Dog Lounge Where Have I Been? (H2)O? Eau? Oh! Adventures with Koa the Doberman! A Momentous Occasion! Wow! Where Has The Time Gone? My Dog is a Healthy Adult - Why Get Photos Now?
© Liz Dranow Photography
Powered by ZENFOLIO User Agreement
Cancel
Continue